Cookie settings
This is where you can view and modify the cookie settings of various tools we use in this domain.
Read more …

You can prevent the storing of cookies in your browser. Once you have set cookies, you can delete them at any time. You can find out how this works in the help function of your browser. You can find an explanation for the browsers Firefox, Microsoft Internet Explorer and Google Chrome here: http://www.meine-cookies.org/cookies_verwalten/index.html.

How it all BEGAN

Foggi’s dog treats have actually been around for quite a long time. Foggenberger Senior is a trained master butcher, and founded the company Foggenberger GmbH in 1982 together with his wife Isolde Foggenberger. The company was actually a meat jointing business, but we have also produced dog food here since the very beginning.

At first it was classics such as pig ears, tripe and beef lungs – then later the burgers were added. Over time the demand grew, and along with it the creativity of Foggenberger Senior. 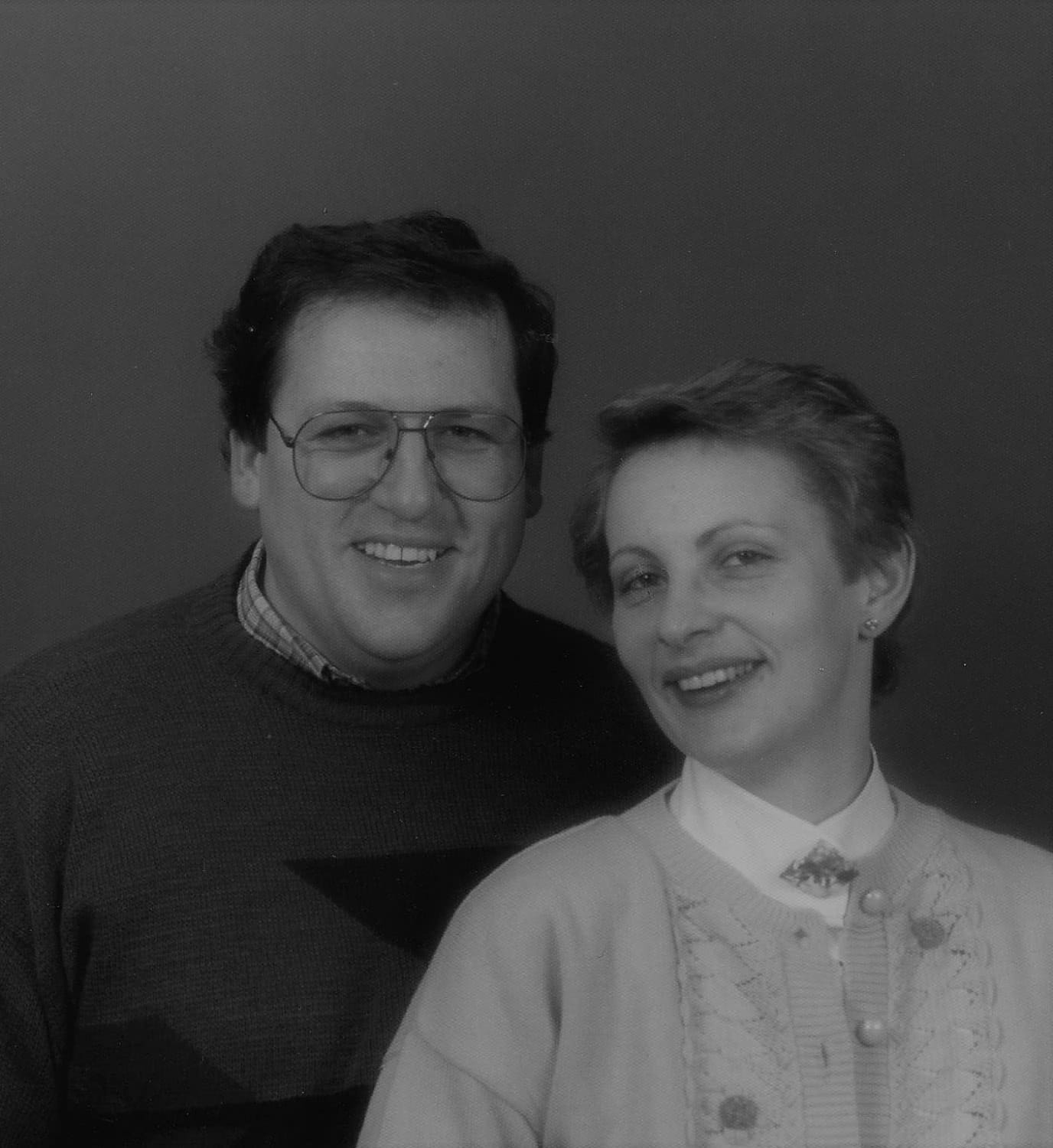 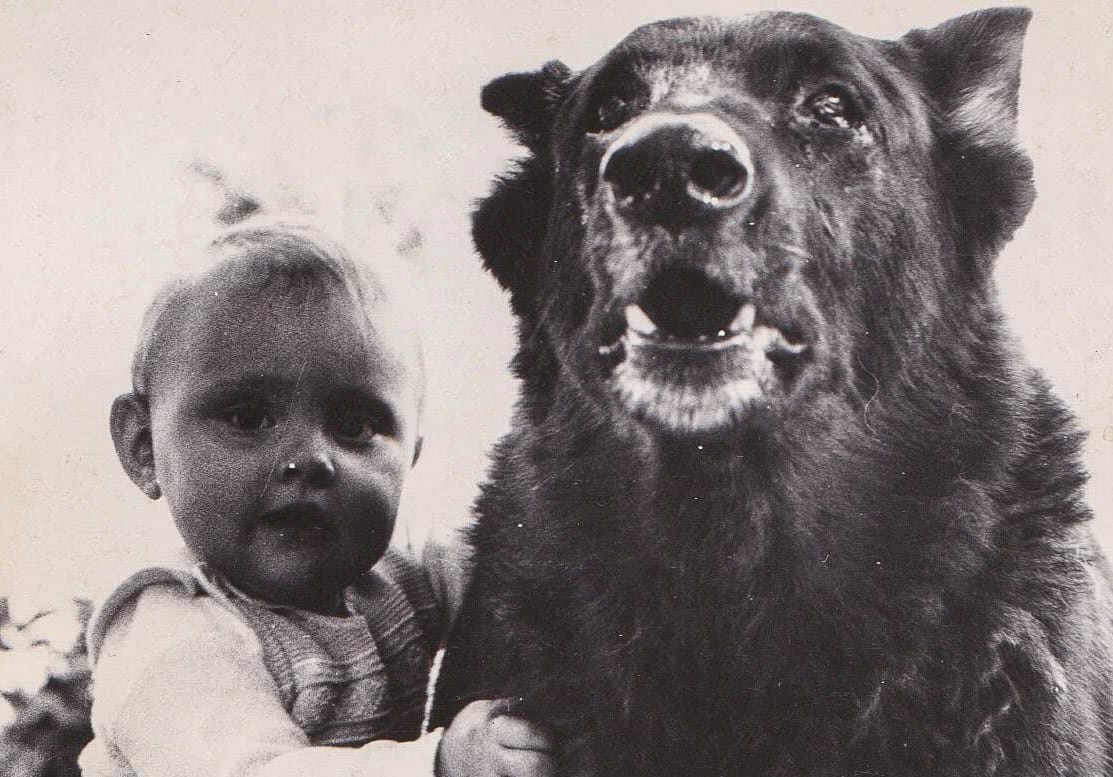 ... has always been crazy about dogs. 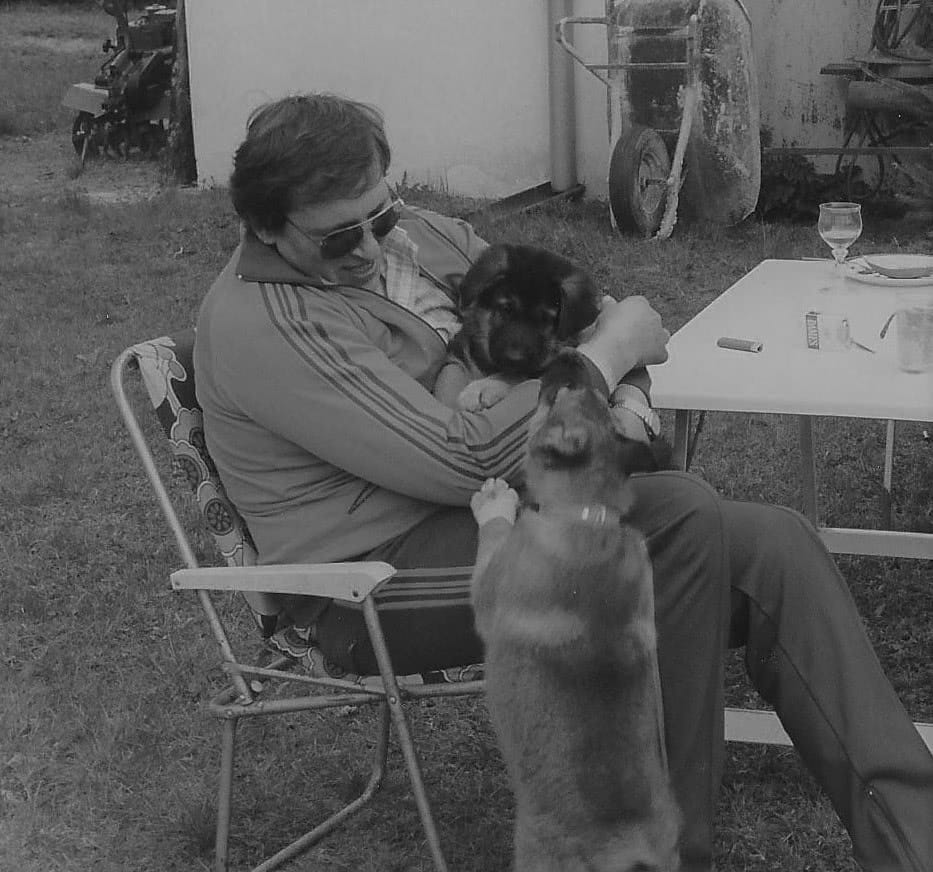 ... have always been our loyal companions. 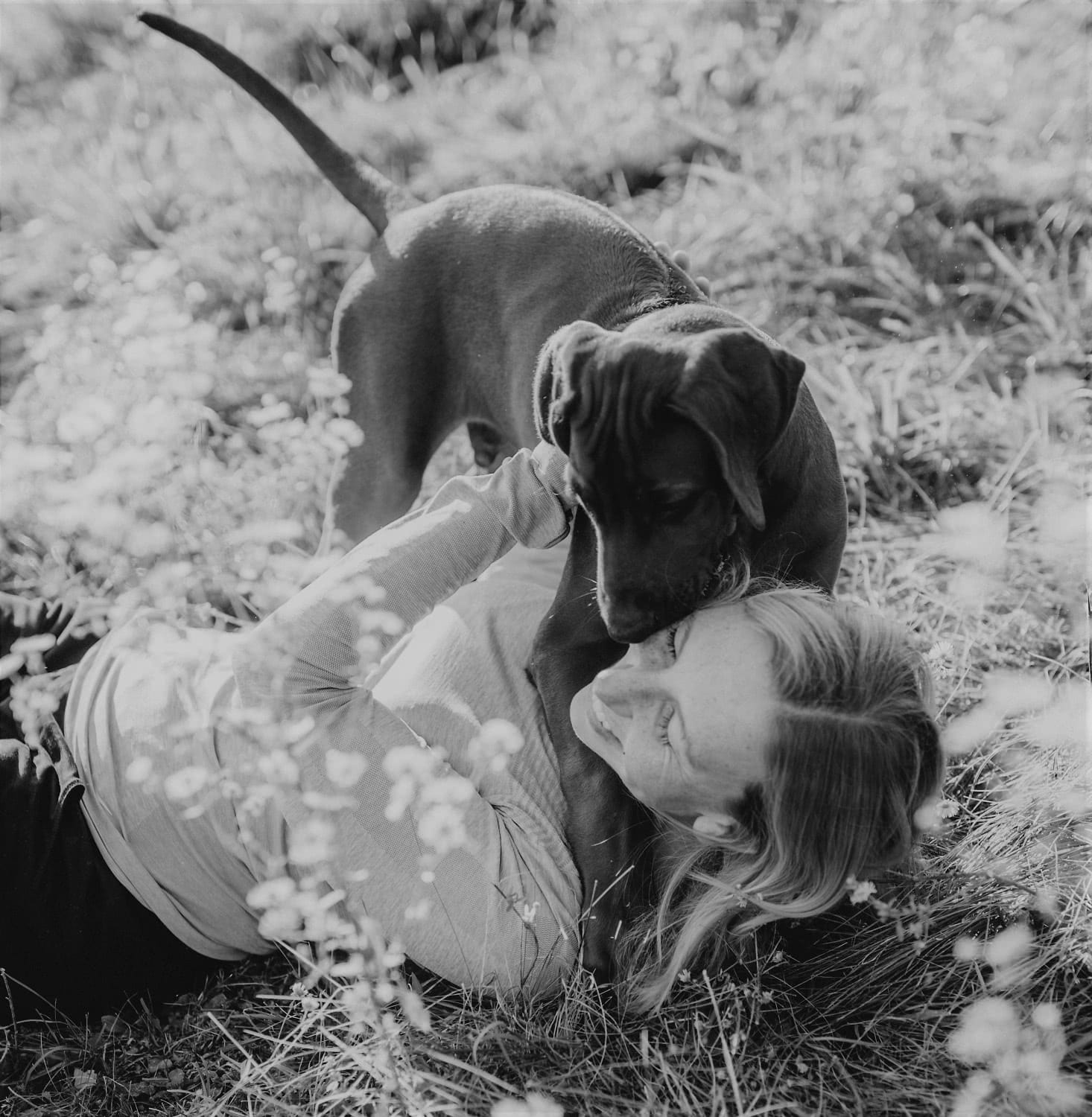 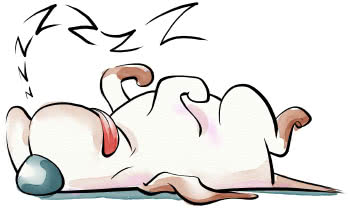 Then in April 2014 the company was handed over to Katrin Rothschedl (née Foggenberger) and David Rothschedl. From this time on they concentrated exclusively on the production of dog food, and the BARF range was expanded by a number of products.

Today we are proud to be able to offer our customers a wide selection of dried treats and fresh meat. We continue to produce our products ourselves, so we also know exactly what they contain, namely just meat … and nothing else.